A short report from two of our P7 pupils:

‘Yesterday morning, P7NS went to the Archive Centre. They went there because they have been studying letters from WW1.  We took pieces of work that we have done to show an archivist.  We got shown some pictures, letters, newspapers and diaries from WW1.  We were shown a room called the’secure vault’ which had tons and tons of books in it, dating from earlier than 1578.  After that we got to write a letter to our partner, pretending that one of us was at war and the other one was at home.  Once we finished that task we had our lunch.

After lunch we had a really nice walk through the islands to Skills Development Scotland.  In SDS we got to program Lego robots.  We had a computer and a robot between us and our partner.  The scientist showed us how to program our robots on the Smartboard and we got to try and do it ourselves.  Once we played around with it or a while, we got to make an obstacle course out of Lego and program the robots to go around it.  In the end we added sensors to them.  There wasn’t somewhere to put the sensors so we had to make a holder out of Lego to keep the sensor in place.  Thanks to Mr Speakman and Miss Blair for an amazing trip out.’ 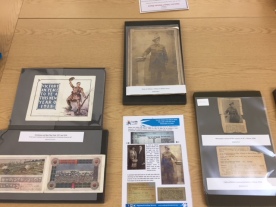 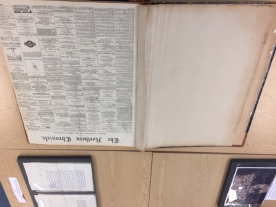 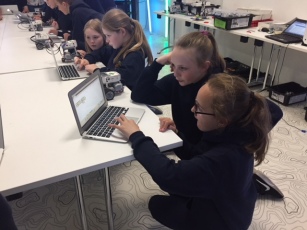 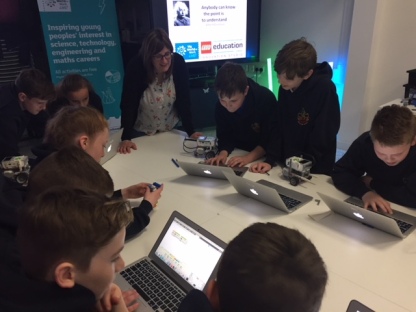 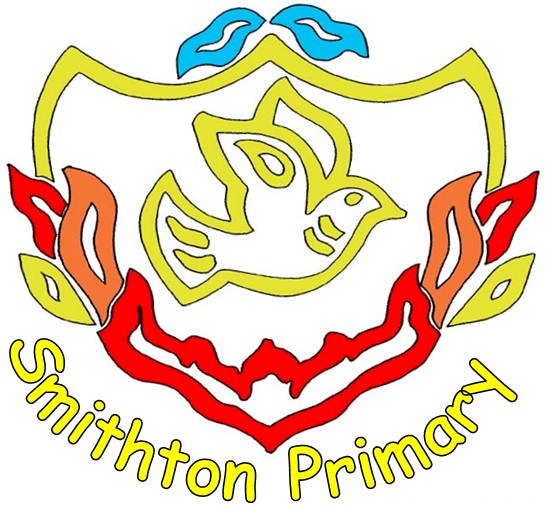 Welcome to our school website. At Smithton Primary school and nursery we aim to provide a safe and secure environment through which our children strive to
be the best they can be.

We are proud of our newly refurbished building. If you are an  ex pupil or ex member of staff do come and have a look! As always, while the building is beautiful it’s the people inside that count. We welcome all visitors to our school.